Diaspora of Us All

Are we The Diaspora? Traditionally this word was used by Jews to refer to the fate of the once united Jewish people that scattered to the four corners of the world. Ev 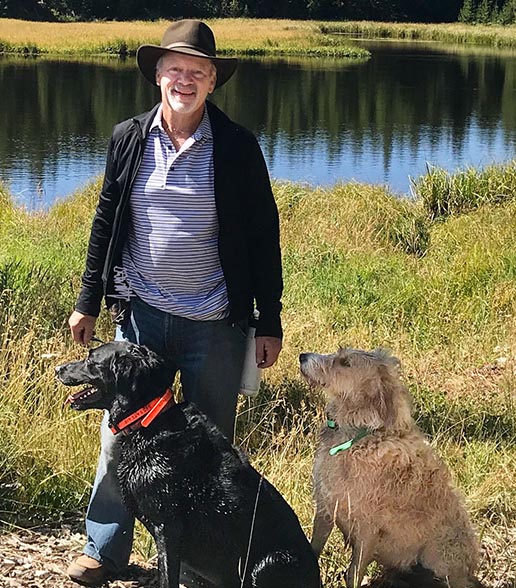 en the people of Israel are for the most part made up of those whose families were once Diaspora in their native lands.

Wikipedia explains that diaspora is a scattered population whose origin lies in a separate geographic locale. Historically, the word diaspora was used to refer to the involuntary mass dispersion of a population, in particular, the dispersion of Jews. Today there is no set definition of the term because its modern meaning has evolved over time. Some notable diasporas are the African diaspora including the descendants of those Africans who were mainly transported to the Americas during the African transatlantic slave trade.

Interesting that both African Americans and Jews share this notion of being resettled away from their homeland. In the early days of civil rights, many Jewish leaders marched along side, advocated for, and gave legal assistance for the rights of African Americans. The Jewish values to cherish life and dignity are not unique, while it is your legacy.

The current tension of police abuse against African Americans become entangled in debates of crime rates, unequal opportunities, societal segregation, and generations of biases both conscious and implicate. Stereotypes of Jews, once more pronounced, while today Jewish young people probably cannot personally relate to antisemitism. What is our role as Jews in the matter of human rights? What will be your action?

Also, today we see a diaspora occurring within. In preparation for our Annual Congregational Meeting I reviewed data that I collected over twenty years ago on our Temple censes. The trend seems to suggest that our Temple community is shirking as a result of “new” potential members in our community are not choosing to associate with a Temple. This has less to do with the quality of services offered and more to do with the lack of personal need to associate. This was not true in more prejudicial times of our past when most all who identified as a Jew would try somehow to be engaged. So today our people scatter even within a small midwestern town.

In the words of Bob Dylan, “For the times they are a-changing”. From the world-wide pandemic, ensuing economic collapse, an unsure re-opening, protests in the streets, police tactics on center stage and the politicization of practically everything, it’s easy to feel overwhelmed especially if one watches too much news. There can be comfort in peoplehood. We are here to not just bare witness, but to associate with causes and stand for values. Welcome your Jewish identity to also be part of these values and community association.